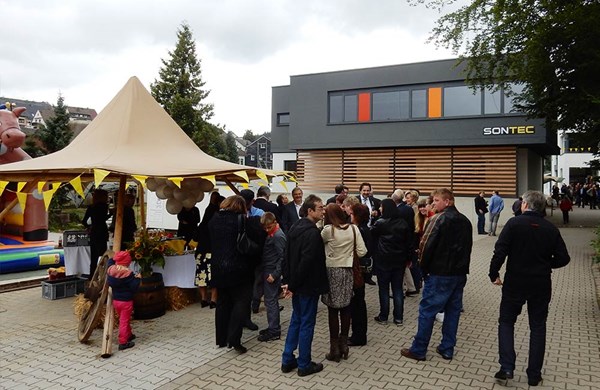 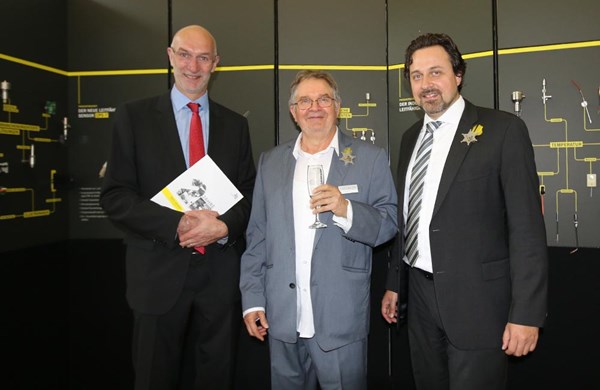 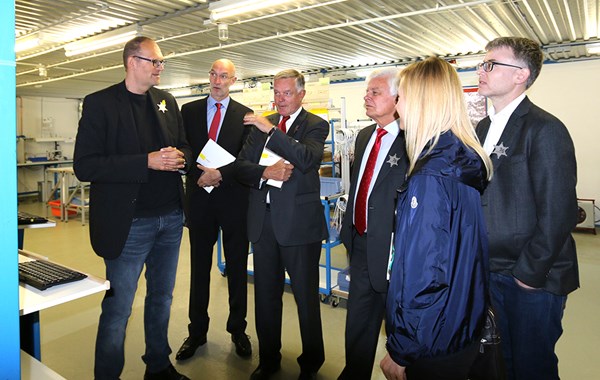 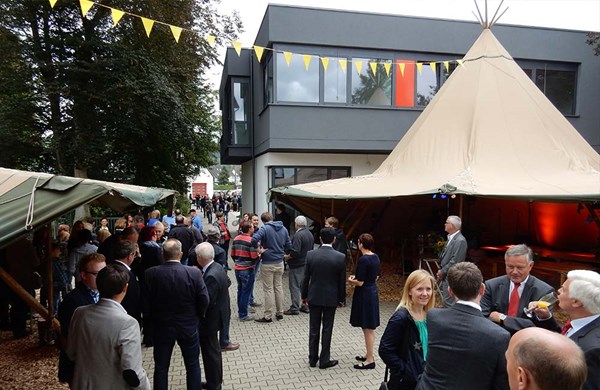 25 years of the “Best Sensors” from Lennestadt

LENNESTADT (wl) – Konrad Sonntag comes from a true entrepreneurial family: After the Sonntags had made a living in former times with their own nail factory, in the post-war period the family from Sauerland turned to chicken farming and egg production. “My parents always said that I should learn a decent profession, and so I became a toolmaker,” relates the currently 68-year-old. In order to increase the efficiency of his solar plant, he worked meticulously on developing temperature sensors and thus founded SONTEC Sensorbau GmbH in 1990. However, Konrad Sonntag did not only optimise sensor technology, but also simultaneously “invented” the necessary manufacturing technology along with it. In order to test and to document the quality of his sensors, he even implemented his inventiveness and talent for improvisation in developing special measuring and testing technologies. “Thus I was able to show our clients that our temperature sensors lived up to our promises.”

Sensors from Sauerland all around the world

Today, SONTEC is a flourishing technology company with a good 100 employees. The sensors from Lennestadt can be found in solar plants, heat pumps and high quality coffee machines, in the drinks industry and in air transport and railway technology. “These are all sophisticated sectors which we develop and produce client-specific sensors for,” explains Konrad Sonntag’s son, Patrick Sonntag. SONTEC produces 150,000 sensors a month, from passive temperature measurement to complex analysis and measuring technology. Alongside temperature, the sensors also measure limit levels in containers and pipes, or also the water quality by means of the conductivity.

With SONDIS the SONTEC corporate group also owns an independent sales company which flexibly and expertly ensures that the growing customer base is supported. This quasi-independent sales division can, on request of the client, enhance SONTEC products with components from third-party supplies to form complete systems. The whole thing is complemented by the development company SONDEV, in which experienced and creative engineers develop their own products for series production and increasingly complete development commissions for third-party companies in automation and measurement technology. “This is because more and more companies want to concentrate on their core business and thereby order made-to-measure sensor solutions from us,” says Patrick Sonntag, demonstrating his confidence in the strategy. In order to create more space for the developers, SONTEC is building a production-related modern development and test centre.

Traditional Native American festival and a look behind the scenes

On 5 September business partners, clients, political and financial representatives as well as interested citizens took the chance to get a backstage glimpse of the sensor specialists. Under the Native American motto “the treasure at the waterfall”, the 100-strong SONTEC team invited guests to a celebration in giant tipis. “We chose the Native American setting because we here in Elspe have the famous Karl May performances and which of course lend a distinctive Native American feel,” explains Patrick Sonntag. “Just like our sensors.”